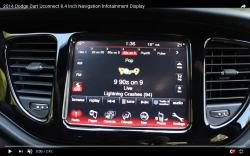 Chrysler won't face a nationwide class-action lawsuit for their Uconnect woes. At least not yet. A lawsuit filed in Kansas saught nationwide status but the judge ruled the plaintiffs based their claims on Kansas law which cannot govern out-of-state transactions. The case will continue for Kansas owners who purchased or leased a Chrysler vehicle with an 8.4-inch Uconnect system on or after 01/23/2013.

The plaintiffs claims are something most Chysler owners are familiar with. The Uconnect system freezes, the screen goes blank, and there's no way to control the climate or view the backup camera. The lawsuit said the problems continue even after multiple replacements of the entire system.

Uconnect infotainment systems will often boot into a blank screen, freeze while the vehicle is in REVERSE, become unresponsive to the touch, or reboot at random times. The system has grown over the years, both in size and features, but the 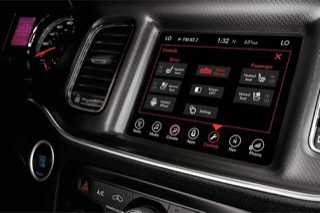