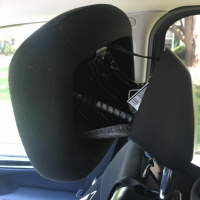 Chrysler is trying to wiggle out of another active head restraint lawsuit. The automaker's lawyers point to technicalities in the case that don't hold up in the Arizona Consumer Fraud and Magnuson-Moss Warranty Acts. Another approach they could take would be to actually do something about the restraints that keep randomly smacking people at the base of their skull.

Keys to the motion ∞

The active head restraints in some Chrysler vehicles are handing out free concussions. A mechanical breakdown inside the restraint means they could deploy randomly at any time. 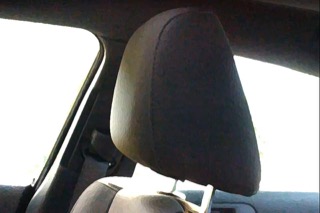 The best way to find out what's wrong with a vehicle is from the people who drive them. Not only do owner complaints help us rank vehicles by reliability, but they're often used to spark class-action lawsuits and warranty extensions. Plus, they're a great way to vent.